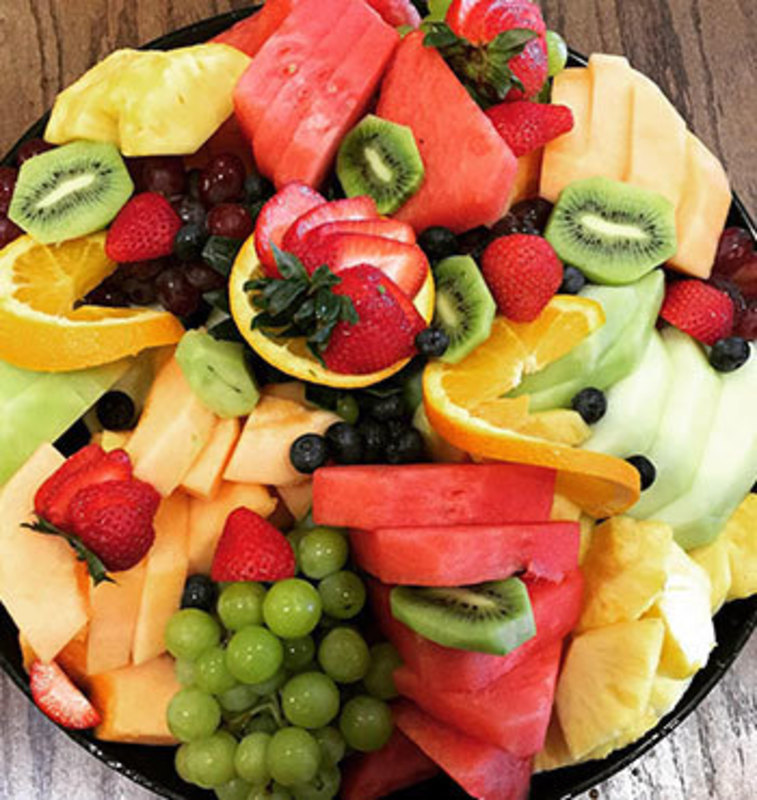 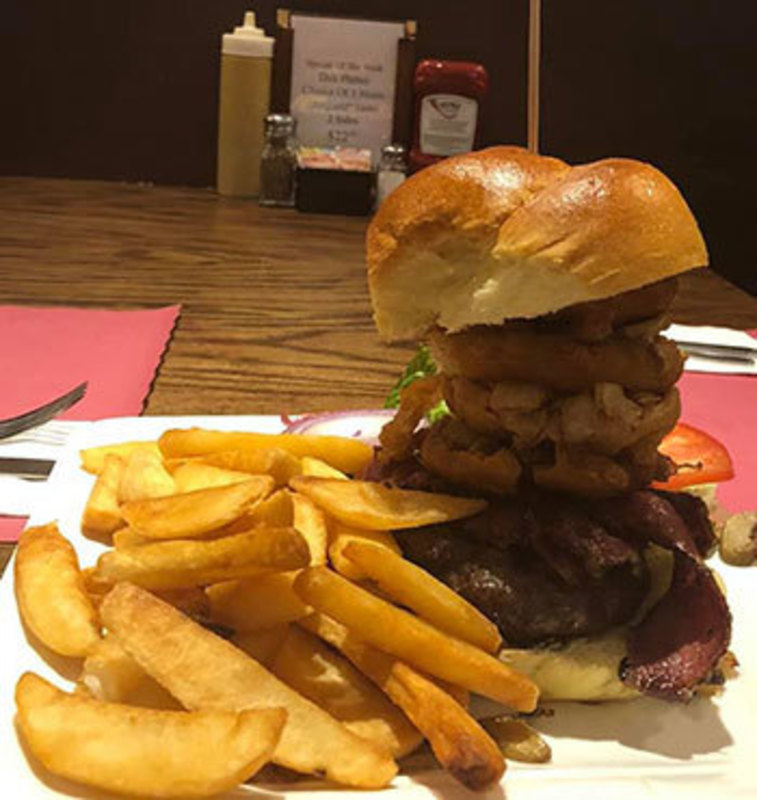 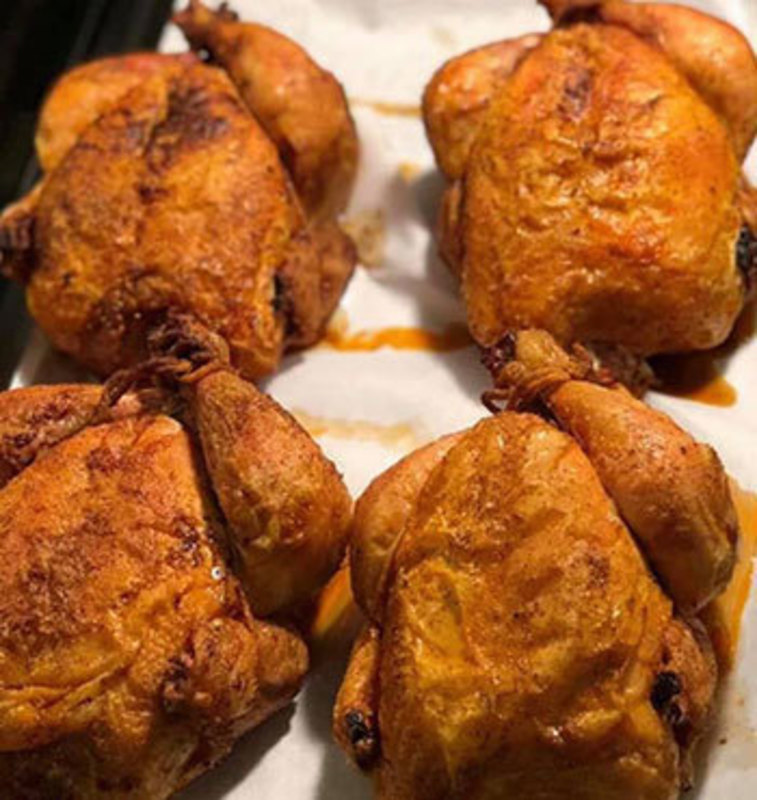 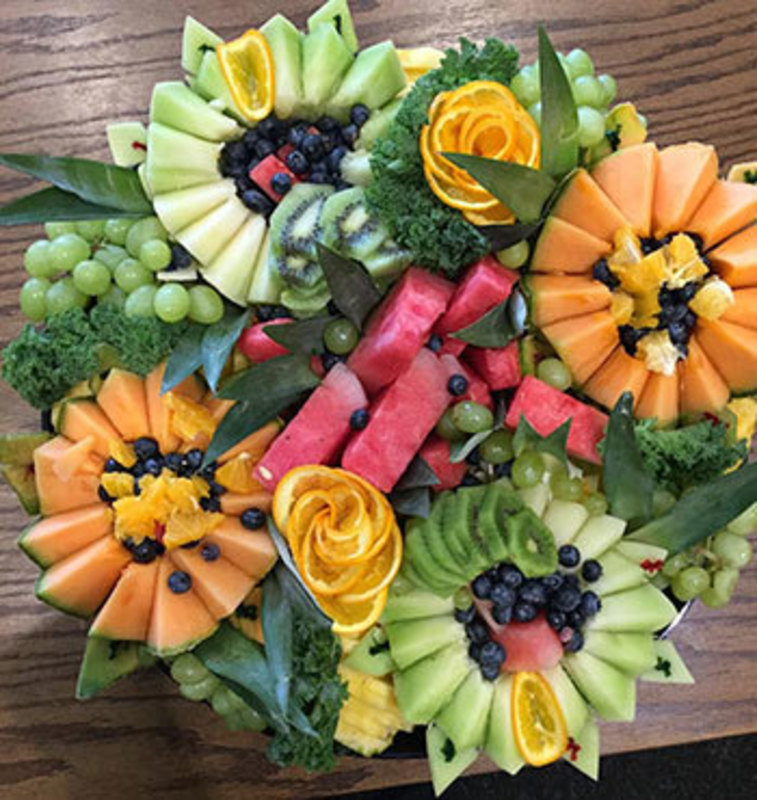 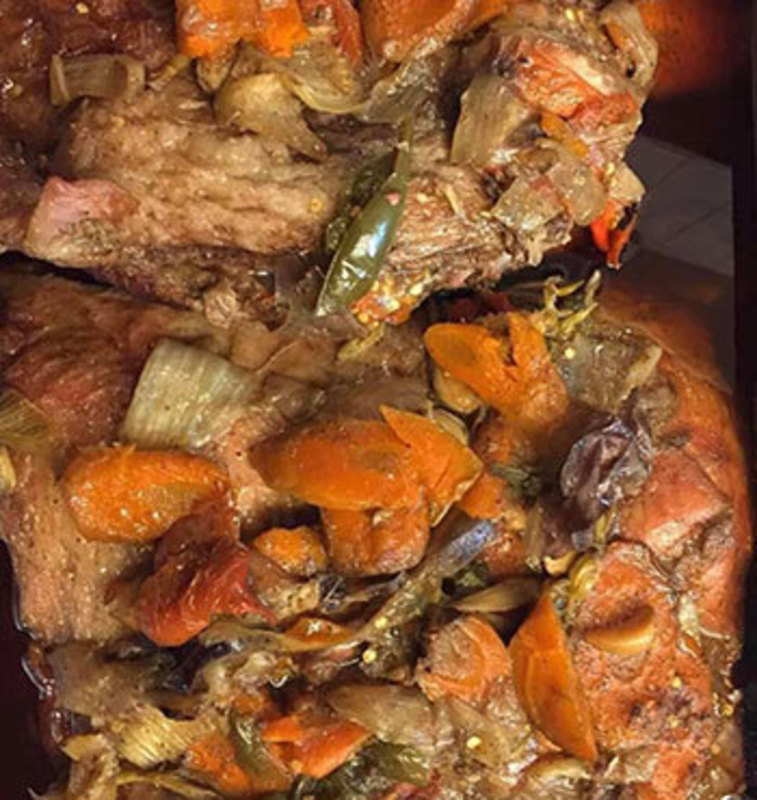 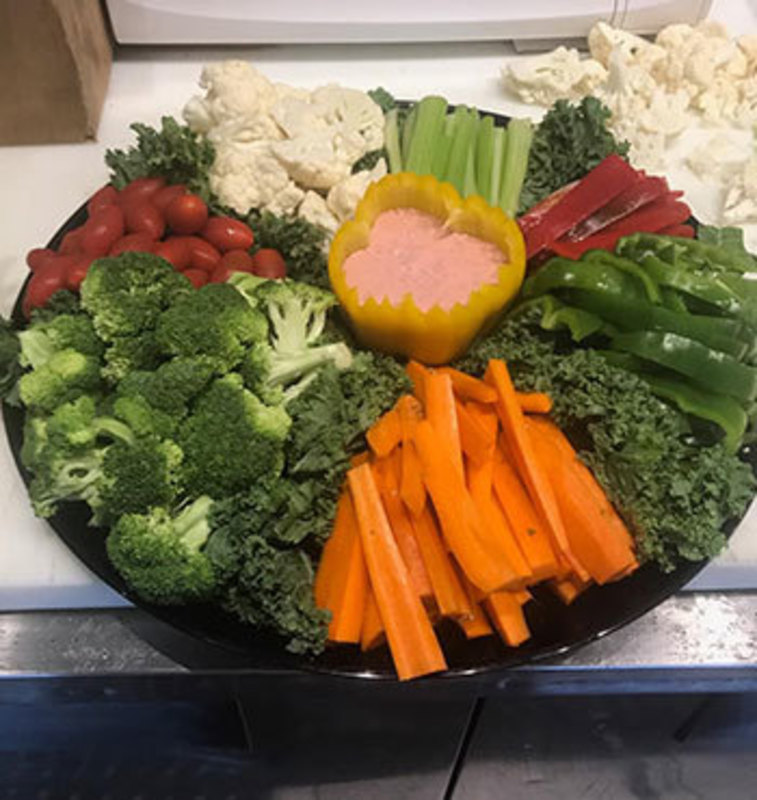 Woodro Kosher Deli opened its doors in 1964, and they’ve remained open ever since. This is possibly one of New York’s best ‘old-fashioned deli’s, kept this way deliberately to create an ambiance of nostalgia for its customers. But the menu remains as up to date and impressive as any you’ll see, with a frankly astonishing variety of kosher foods, sandwiches, wraps, salads, hot and cold dishes, entrees, breakfasts, burgers, and so much more. It needs to be seen to be believed. 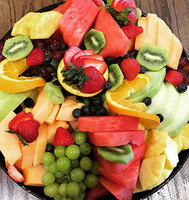 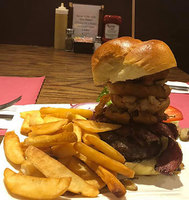 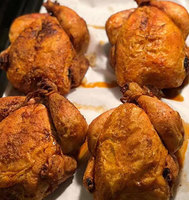 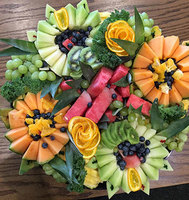 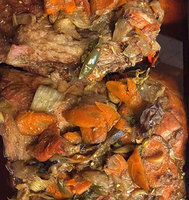 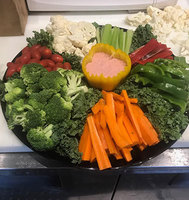 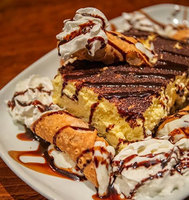 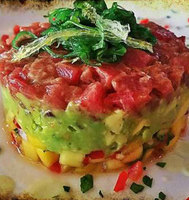 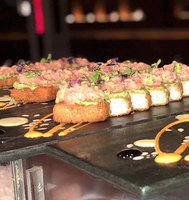 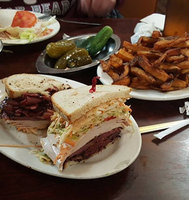 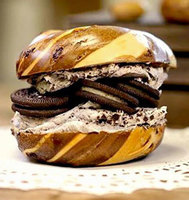 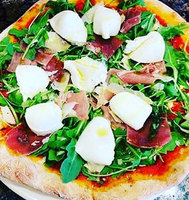 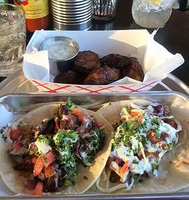 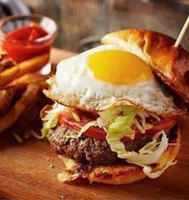 Want to save
10% off your entire bill? 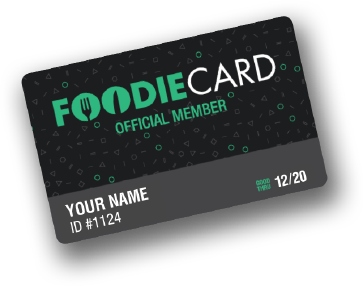 BECOME A FOODIE CARD INSIDER! Join our newsletter for exclusive deals and promotions.
Thank you for subscribing!